In entertainment industry news, singers, dancers and other performers continue to announce “residencies” and extended shows in Las Vegas.

Under the bright lights of Las Vegas, Live Nation residency artists have included Shania Twain, Christina Aguilera and Aerosmith. After sold-out shows at the end of 2019, Twain will return to Zappos Theater in March 2020.

Serving as creative director, Shania Twain‘s “Let’s Go!” The Las Vegas Residency features a seven-piece band and eight male dancers, taking fans through the singer’s decades-long career. Designed exclusively for Zappos Theater and promoted by Live Nation and Caesars Entertainment, the high-energy production is a compilation of Shania Twain‘s top hits including “Man! I Feel Like A Woman!” and “You’re Still The One.”

On the heels of releasing their first new single of 2020, “What A Man Gotta Do,” GRAMMY® Award-nominated trio Jonas Brothers have announced their Las Vegas residency, with nine performances at Park Theater at Park MGM during April 2020.

Following a six-year hiatus, Jonas Brothers released the successful single “Sucker” in 2019. The double-platinum single debuted at #1 on Billboard’s Hot 100, becoming the first #1 for the band and the first #1 debut from a group this century. The song ranked #1 on Billboard‘s “50 Best Songs of 2019” list and was the top song on U.S. Radio last year, according to Nielsen Music/MRC Data. 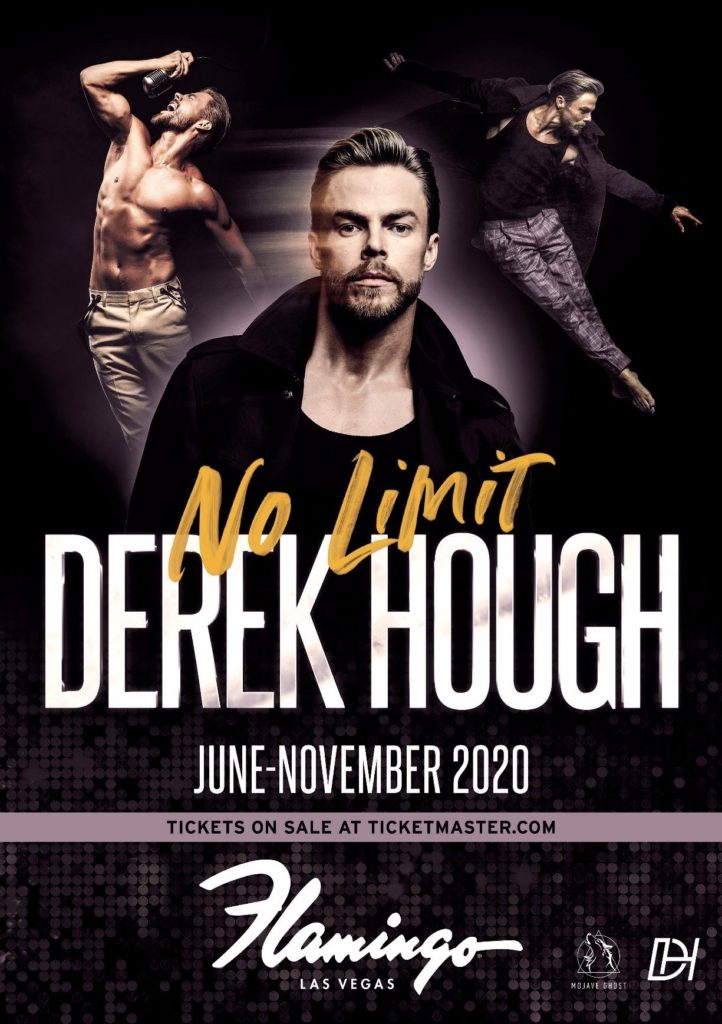 Emmy Award-winning and New York Times best-selling author and World of Dance judge Derek Hough started dancing in his hometown of Salt Lake City, UT, at age 11. Just 1 year later, he moved to London to live and train with the top dance coaches in the world and attend the prestigious Italia Conti performing arts school, where he studied theater, music and dance.

In May of 2017, Hough joined Jennifer Lopez and Ne-Yo at the judges table for the NBC series “World of Dance”. The only six-time champion of the hit ABC show “Dancing with the Stars,” Hough has also appeared in film, television and stage projects as an actor. His stage performances include Radio City Music Hall’s Spring Spectacular costarring alongside the Tony Award winning Laura Benanti and the critically acclaimed production of Footloose, which he starred as the male lead in London’s West End.  In December of 2016, Hough starred with Jennifer Hudson, Ariana Grande, Martin Short and Harvey Fierstein in NBC’s Hairspray Live!

Would you like to learn about the latest entertainment industry news? Check back frequently, and spread the word! 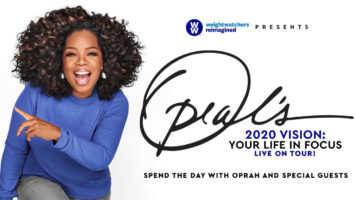 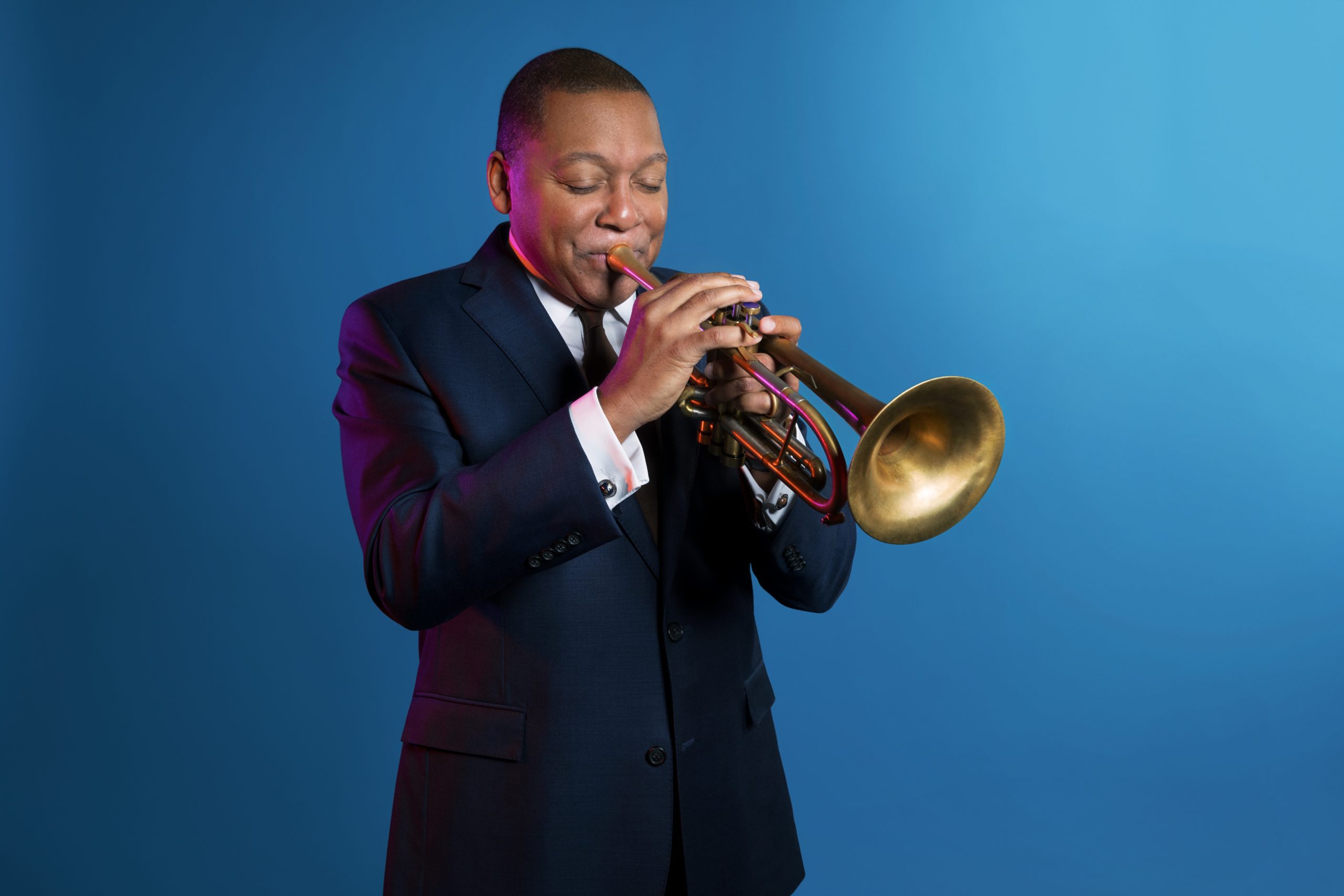